Summer Splash: Dive in and Play Fortnite LTM Events Today on Xbox One

Starting with this week’s 13.20 game update, we’re starting the party with the return of popular LTMs from past seasons. Sneaky Silencers is coming back under a new name — Fog of War — and we’re also putting a Splash Down-spin on other favorites like Close Encounters, Catch!, Unvaulted, and more.

Later in the season, brand-new LTMs will kick off — including new takes on Operation: Knockout, a game of upgrades by elimination, and an unconventional kind of fishing contest.

Summer Splash also means proper attire for the Splash Down season. Patrol the beach while looking extra shark in the new Cozy and Comfy Chomps outfits — and check out the triumphant and tubular returns of Summer Drift and Beach Bomber.

Summer Splash runs now through the end of Chapter 2 – Season 3. Dive in to join us for this sunny celebration in Fortnite. 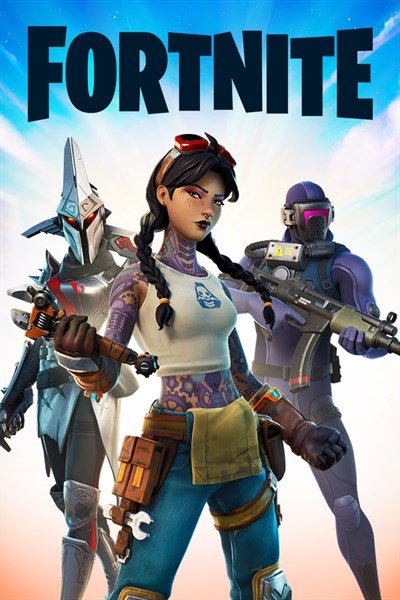 Splash down into Chapter 2 – Season 3 of Fortnite! Take on attacking bands of Marauders, waterski with a shark to beat the heat and more. Explore the island and check out what's new. Dive in!

Fortnite is the completely free multiplayer game where you and your friends collaborate to create your dream Fortnite world or battle to be the last one standing. Play both Battle Royale and Fortnite Creative for FREE. Download now and jump into the action.

This download also gives you a path to purchase the Save the World co-op PvE campaign during Fortnite’s Early Access season.
Related:
Explore DC’s Wonder Woman Experience on Roblox
200 Player Warzone and More Arrives in Call of Duty: Modern Warfare Season Four Reloaded on Xbox One
This Week on Xbox: June 26, 2020
Sign In or Register to comment.