Georgia Senate candidate Raphael Warnock, headed for a runoff against Republican Sen. Kelly Loeffler, is getting called out for his radical views.

Politico reports that the GOP “has made his faith a defining element of his candidacy” and they seek “to make it his fatal flaw.”

First off, the fact that the media takes umbrage with making faith an element of a political race is entertaining coming off the heels of the left portraying Supreme Court Justice Amy Coney Barrett as something straight out of The Handmaid’s Tale.

Second, they’re not attacking his faith. They’re pointing out Warnock’s extremist views, of which there are many, some that encompass an inability to square those beliefs with his religion.

Take, for instance, Warnock’s role as a pastor while simultaneously advocating for abortion.

I’m a pro-choice pastor, and I believe that a hospital room is way too small for a woman, her doctor, and the United States government.

RELATED: Officials Warn ‘Vast Number’ Of Democrats Planning To Move To Georgia To Vote In Senate Runoff Races – Don’t Do It

Raphael Warnock’s radical views are not limited to a solitary comment here and there. His past is littered with controversial statements or actions involving his faith or the faith of others.

The Washington Free Beacon reported that in 2011, Warnock preached that Americans cannot serve God while also serving in the U.S. military. 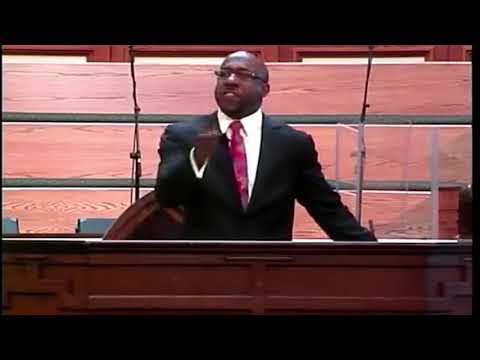 He said of Wright’s anti-American speech after 9/11 that it was simply a form of “truth-telling” and that the “social transformation that’s been the hallmark of Rev. Jeremiah Wright’s ministry” is “why we are happy to honor” him. 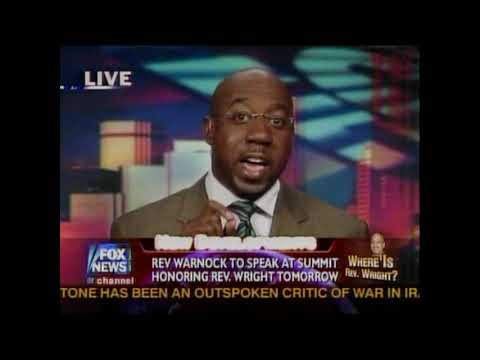 Warnock signed a letter comparing Israel to apartheid in South Africa and has a mentor that called for the “destruction of everything white” and argued white Christians are “satanic.”

No, Politico, it isn’t the GOP that is attacking Warnock’s faith, it is Warnock that attacks everybody else’s.

Aside from the aforementioned appalling comments, Warnock seems to be a pleasant individual.

“Raphael Warnock has been exposed to be an extreme candidate,” said Jesse Hunt, communications director for the National Republican Senatorial Committee.

Hunt referenced Warnock’s “views, the rhetoric that he’s used and how he speaks about police officers and other issues on the ideological spectrum.”

Fox News has reported how a “vast number” of Democrats are inquiring as to how they can “move to Georgia just so they can vote in the runoff election,” something officials have warned is a felony.