Unto The End journeys to PS4 December 9

Unto The End is a challenging combat adventure game, in the style of a cinematic platformer. Gameplay is about mastering our read-react combat system in intense sword fights, spotting opportunities to trade and use items, and ultimately experiencing an adventure that is told through your actions as you make your way back home to your family.

More than anything else we want Unto The End to feel like an adventure. We designed a lot of Unto while traveling through countries where we didn’t speak the language and didn’t know anyone else. 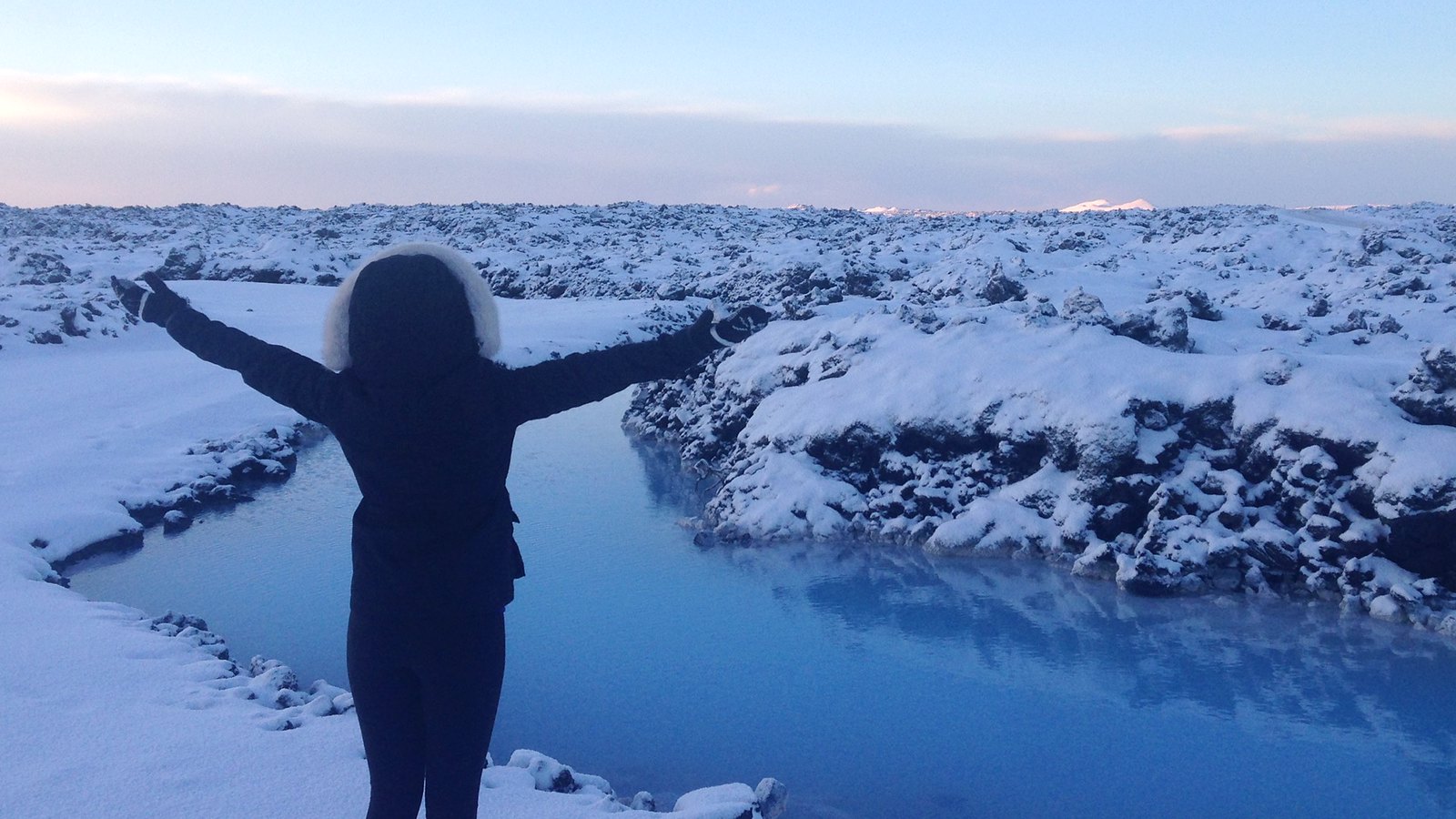 We did a lot of exploring while on those travels, often getting off the beaten path and lost in nature. That feeling of being alone and unsure, making tough decisions, and overcoming challenges, is, to us, what adventure is all about.

We love it when an experience makes the most of their presentation form or format. So despite hundreds (thousands!?) of side-on games, we felt there was still more to be done with it.

After lots of iteration, we honed in on three things we felt side-on does particularly well: (1) judging high vs low (2) assessing left-right distance (3) seeing behind you. Interestingly, these are also things that “over the shoulder” or “top-down” views don’t handle as well.

Early concept of training at home with your wife

We wrapped those three qualities into an overarching principle of reading and reacting and built everything around it. Every fight, puzzle, and environmental challenge tests the player based on that foundation. The idea is that every single aspect of gameplay is training you, not just the fights. We want you to end the game as a great fighter, feeling a sense of mastery and accomplishment earned entirely through your efforts.

Our goal was to capture the feeling of melee combat without being a sword fighting simulator. The sweaty palms, “oh no!” moments, and the back and forth of a great fight, without elaborate combos or intricate inputs. You can drop your sword, bleed to death from your wounds, and win or lose every fight in two or three hits. Success is all about staying calm and making the most of your opportunities. 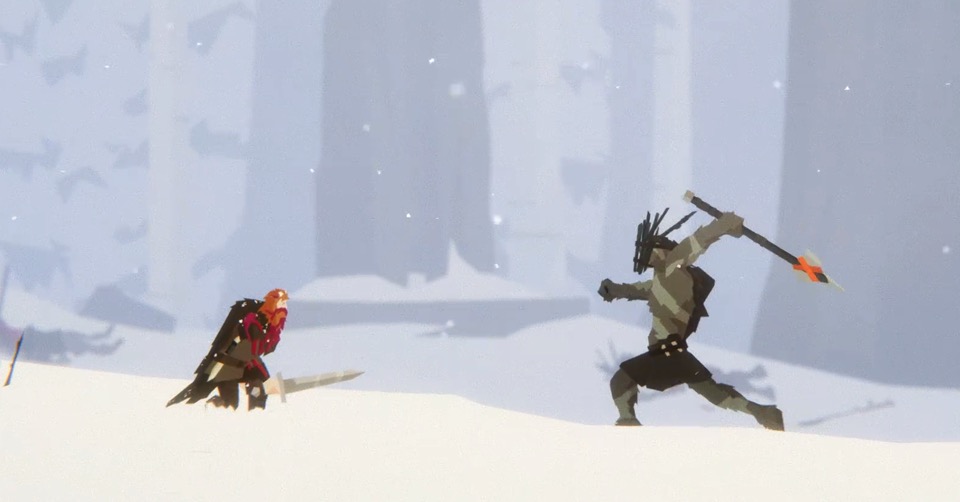 Father facing off against the mountain woad hunter

The father has a rich set of moves, but there’s nothing fancy or challenging about executing them. Each action maps to a button and we avoided overloading inputs. You press a button and a specific action happens.

Behind the scenes prototype of dagger, terrain and movement

It was super important that every creature you meet was as smart and capable as the player – there for a reason, never just some “evil enemy”. Every opponent you face is unique, each with their own fighting style – we don’t have simple enemies and then a boss.

An early concept of friendly fire and group combat

That means every fight is a challenge and all opponents follow the same rules as the player. High and low attacks, blocks, counters, riposte, fakes, and being knocked off balance applies to everyone. The same goes for the health and damage, navigation, and friendly fire. There are no massive health pools or super attacks, and enemies can chase you across diverse terrain if you run away, jumping chasms and climbing ledges.

Gameplay is challenging and demanding but never difficult for difficulty’s sake. Three things were really important to us. 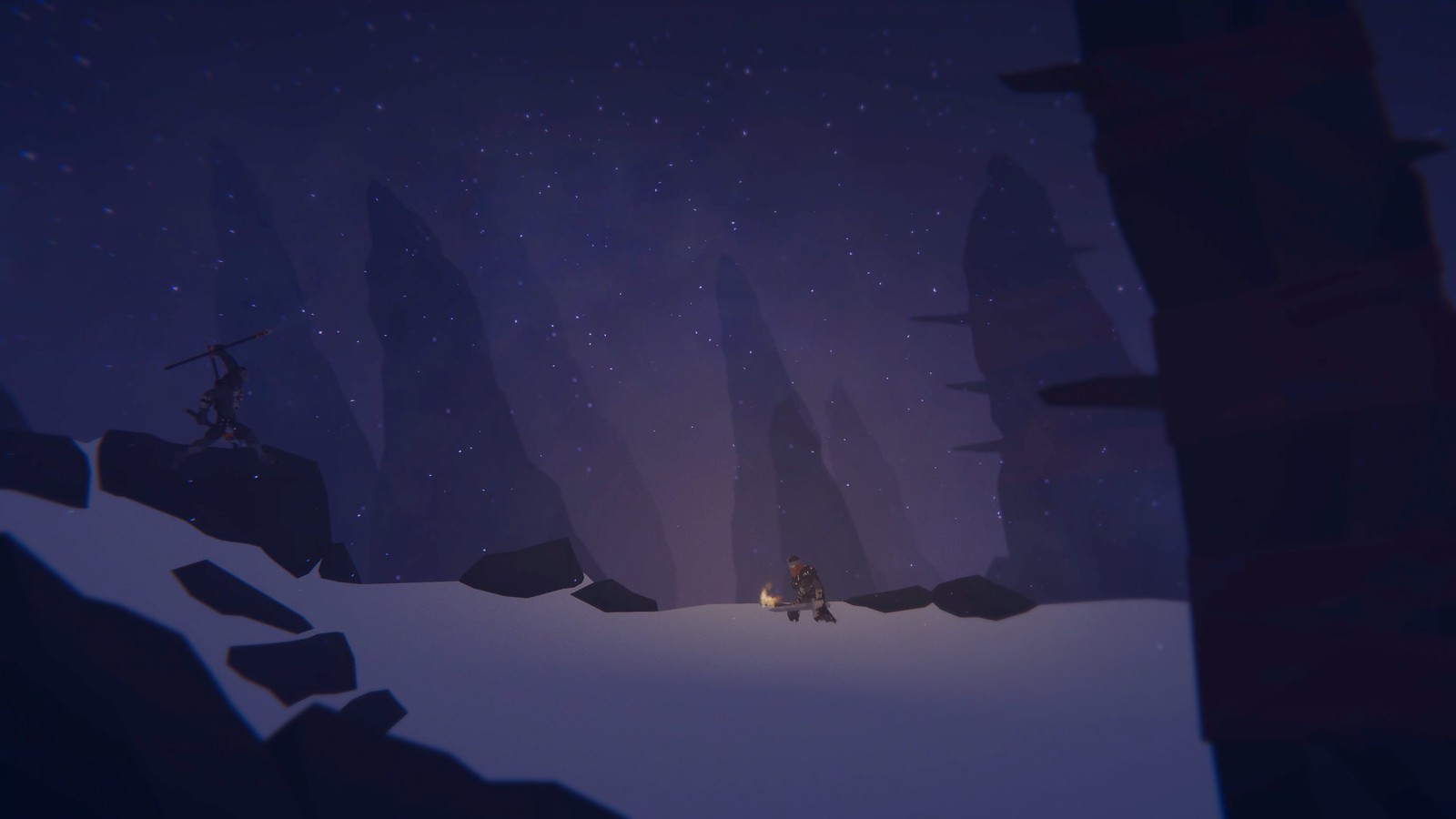 The father tracks the woad huntmaster

First, every single encounter should have multiple ways to overcome it and be very easy to overcome once you master it.

Second, difficulty settings should be designed into the gameplay. Being observant and careful, exploring the nooks and crannies of the world, should give you more tools to work with, opening alternatives to fighting.

Third, the challenge of fighting should not be about reflexes, but rather skilfully reading and reacting to your opponents and the environment. We do have a ‘Combat Speed’ setting that allows players to slow down the action just during combat moments. It gives them more time to read and react while still offering a challenge.

Unto The End has a simple story: get back home to your family.

You’re a warrior that’s decent with a sword, not a trained knight or legendary hero. We wanted gameplay to be about the player, their observations and actions. 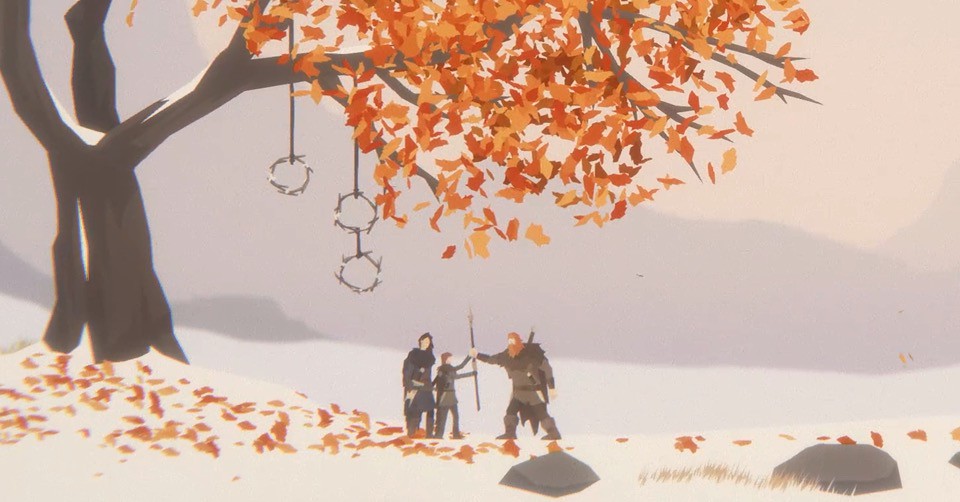 The world is foreign to the father, full of creatures he shares no language with, and history and events that are already in motion. As you make your way home you’ll come upon the aftermath of battles, fall into creature dens, or wander into the lair of an angry troll. We throw the player into these situations so they can experience the world first-hand and without warning. The goal was to create a world that is bigger than the father, one that feels alive, with creatures that have their own plans and aspirations — a world that the father just happens to be moving through. 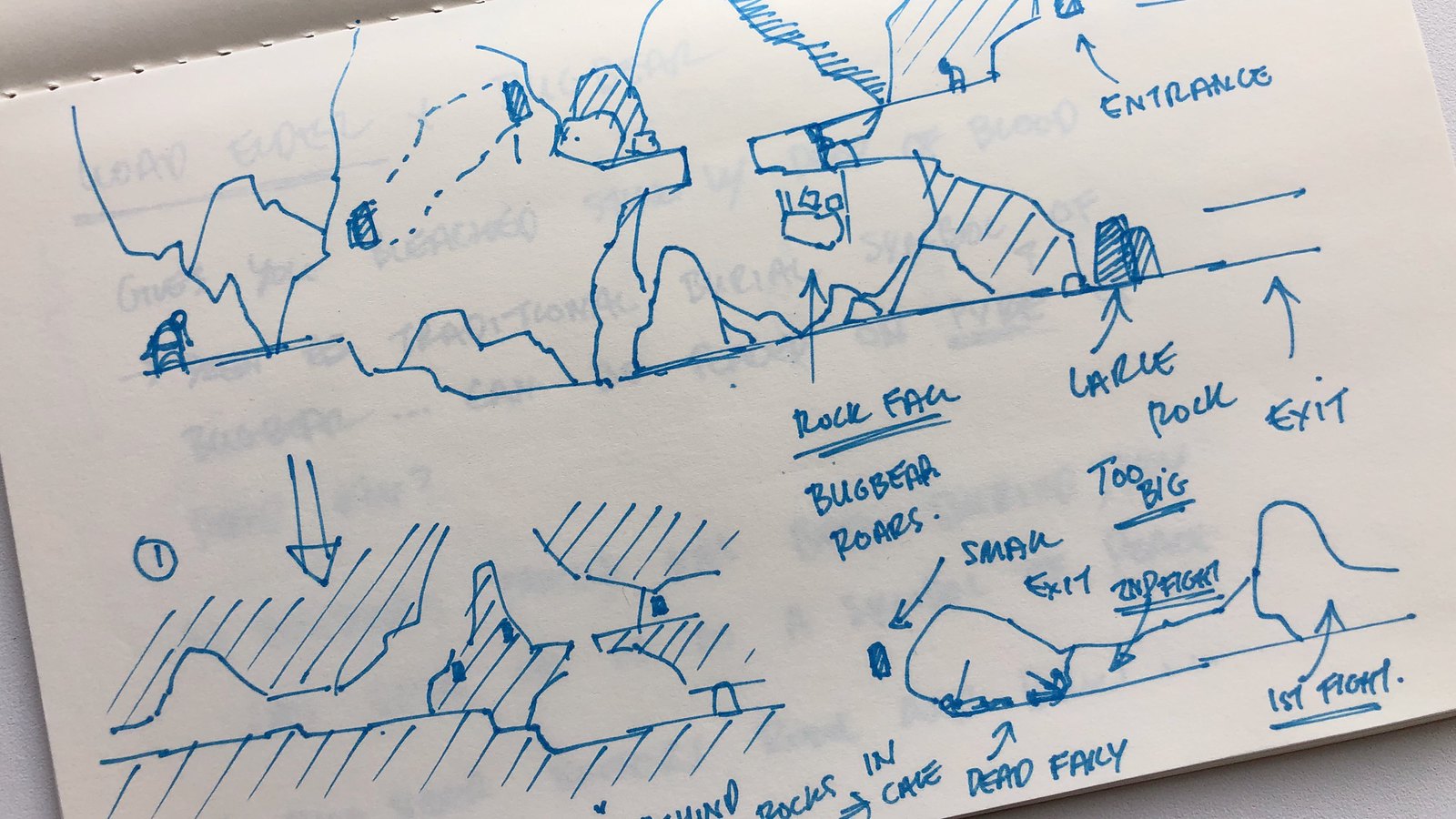 We worked really hard to make something different. Unique combat, no HUD, sword fighting action with cinematic pacing, and a story told in a way that only games can. Every day for the last four years we worked to deliver an experience that plays unlike anything else and we really hope you enjoy Unto The End when it launches on December 9.

If you have questions drop them below. We’ll do our best to answer them without spoiling anything. And if you haven’t already, give the trailer at the top of the page a look. Sara and I talk about our design thinking a bit more and show off a bunch of new gameplay.