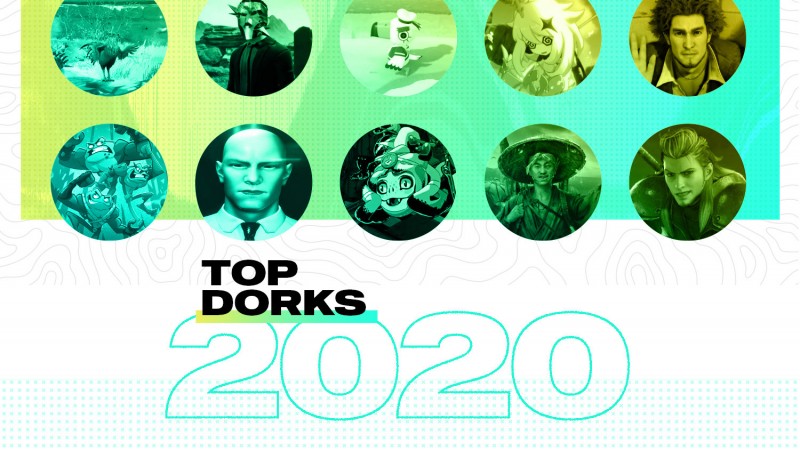 Many of the games we played this year were full of great stories and compelling characters. But we also saw our fair share of goofy-looking, embarrassed chowderheads. Whether lovable or loath-able, here are some of our favorite dorks of 2020. 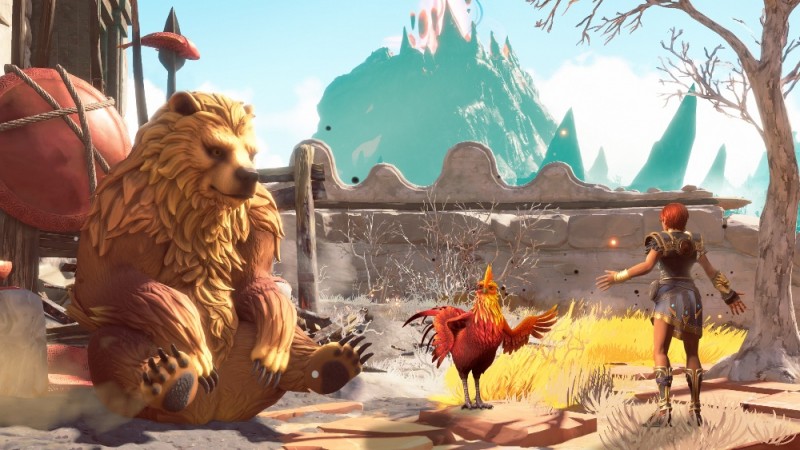 Eons ago, Zeus imprisoned Typhon under a mountain. Naturally, when the monstrous giant escaped, he had a bone to pick with the Greek gods. As a joke, Typhon turned the deities into a variety of useless creatures, but the joke was on Typhon because Ares was useless even before he was transformed into a rooster. As a god, Ares was a prideful hothead who didn’t understand his place in the pecking order. After you restore his essence, he quickly reverts to his old ways. We preferred this birdbrain when he was an actual bird. At least then he was only a bottle of hot sauce away from becoming Buffalo wings. 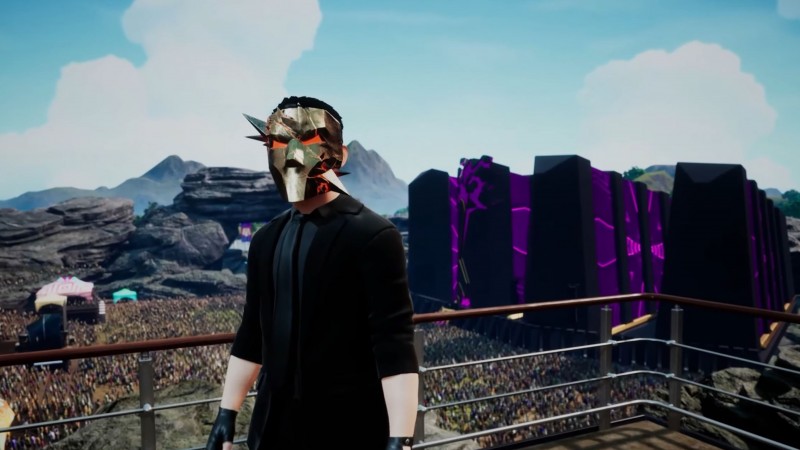 Everyone in Harmonix’s musical mashup is a total buffoon, so we thought it would be hard to pick just one standout loser. Then we met this arrogant rich kid with daddy issues whose name makes him sound like a 12th-generation Decepticon. Dissentor makes every other DJ in Fuser look like Han Solo. Seriously, this guy is like the antimatter of cool; if he just bumped into a leather jacket, they’d probably annihilate each other. Does Dissentor think that mask is fashionable, or is he just trying to hide from the shame he feels every time he looks in the mirror? 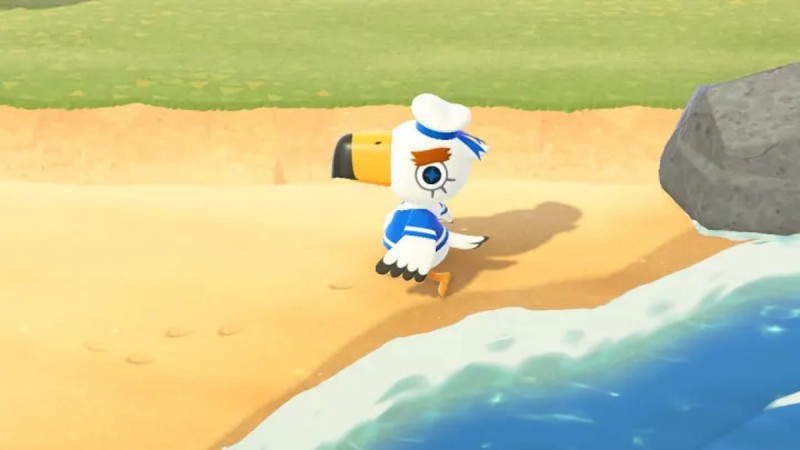 Gulliver is a seagull who wakes up on the beach one day after what was likely a club-soda bender. Sure, he’s got a pun-tastic name, but he basically coerces you into finding the missing parts of his broken communicator so he can contact his "missing" crew. However, the further you get into his story the more it seems like his crew might not really exist. Hey Gulliver, we’d be happy to introduce you to a few of our friends, but unfortunately, they all live in Canada. Yes, they’re real! We just don’t have any photos … because, uh ... because they’re invisible people. 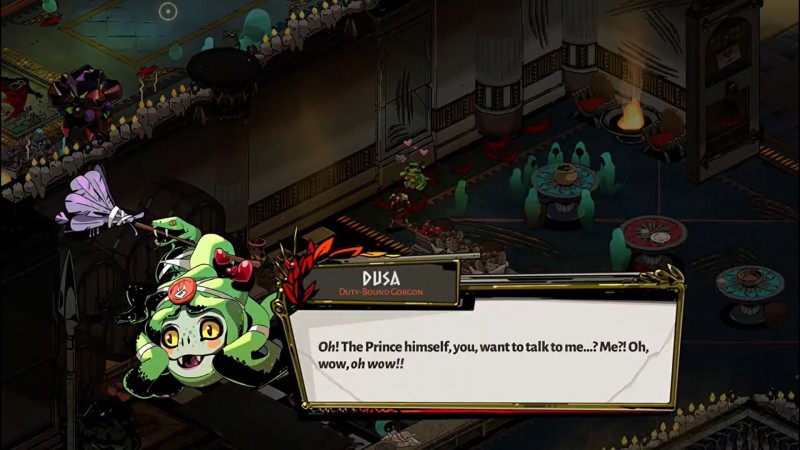 Sure, Dusa has a face that could make onions cry, but she's still endearing. As the maid for House Hades, this disembodied Gorgon's head keeps everything clean. Dusa stands head and shoulders above House Hades’ entire staff. She has a slightly annoying, high-pitched voice and a tendency to bolt every time you take a step toward her, but those qualities only make us want to get to know her better. We have so many questions. For example, what does she feed her hair? Live rodents? We’d love to ask her, but for someone without feet, she sure runs fast. 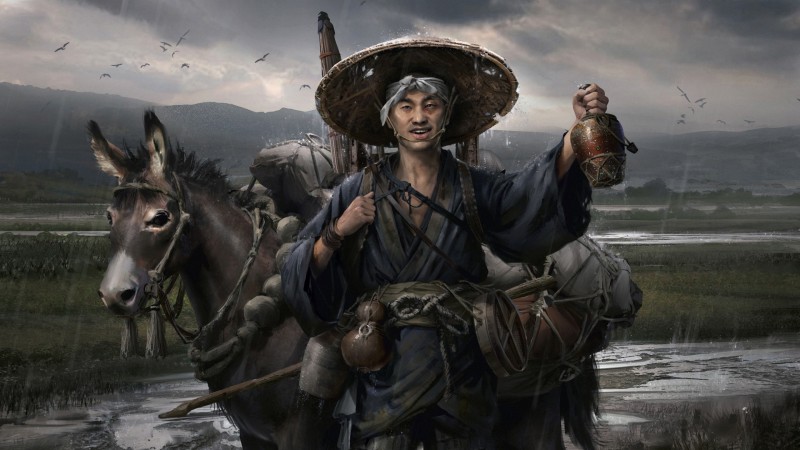 Kenji is such a mess he's like a walking blooper reel. Every time Jin encounters Kenji, he ends up pulling Kenji out of a fire he more than likely lit himself. Whether it's smuggling sake past Mongol invaders, selling fake supplies to raiding parties, or stealing the belongings of the country’s fiercest ronin warriors, Kenji is always scheming up the wrong tree. Maybe you’ve heard of face blindness? Well, Kenji has bad-idea blindness. If a plan sounds like it’s going to fail, that’s probably because it’s coming out of Kenji’s mouth. 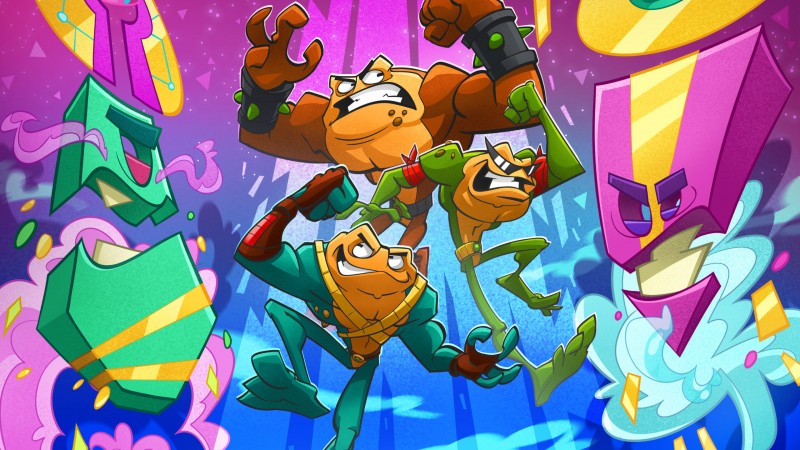 Every character from the Battletoads revival is a total dork; it’s hard to pick just one … so we won’t. These two (or were there three of them?) rad dudes look like they just tumbled out of a cereal commercial from the ‘90s, but that actually makes them sound cooler than they are. Zitz, Pimple, and Porkrind (or whatever their names are) all have distinct personalities, but we couldn’t get a real read on their character traits because every time they opened their mouths we involuntarily started screaming, “Shut up!” at the screen. 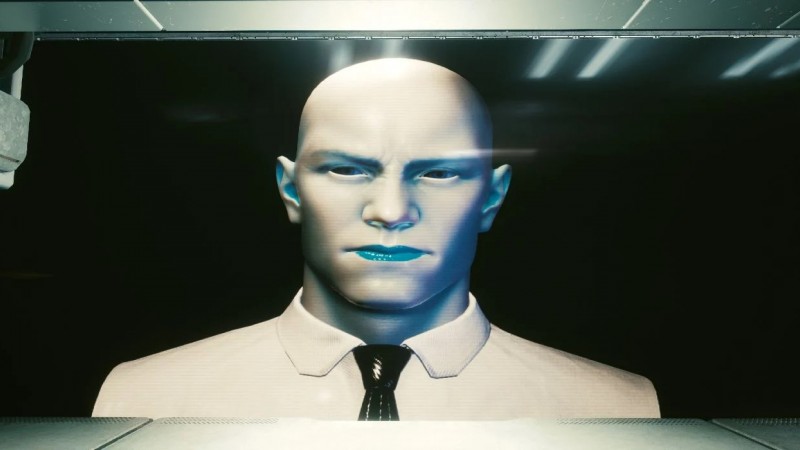 Delamain is an advanced A.I. system that runs a transportation service across Night City. We’ve heard of slumming it, but this is something else. This is a highly advanced neural network, and it is running a taxi service. Talk about low goals. We’re out there trying to bring down the biggest corporation on planet Earth, and Delamain is like, “Please pick up my cars for me.” No thanks, dude. Also, Delamain could choose to look like anyone, but its idealized form is a bald, pale poindexter. We don’t want to insult Delamain to its face, but that face kind of insults itself. 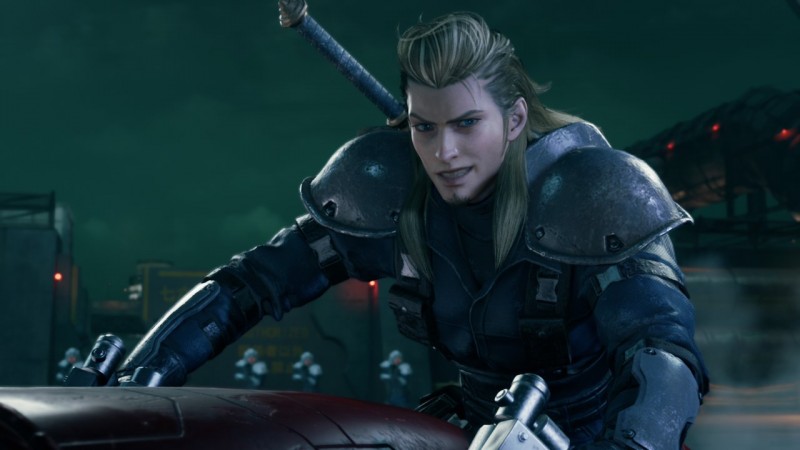 We’ll never forget our first interaction with Roche, no matter how hard we try. This renegade Soldier shows up during a motorcycle race through Midgar, and it was immediately clear that this freak is obsessed with speed, motorcycles, and making others feel uncomfortable with every single body movement. Strangely, we don’t remember Roche being this annoying in the original game. Oh wait, that’s because when the original Final Fantasy VII was released back in 1997, the technology didn’t exist to create such a larger-than-life clowndog. 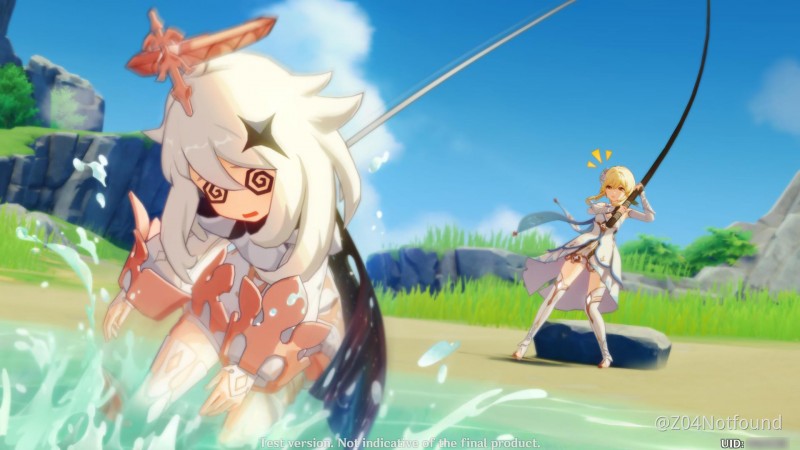 Paimon is the Great Gazoo of 2020. She’s small, she can hover only a few feet off the ground, and everything she says is engineered to annoy the crap out of you. Paimon is incredibly bubbly and upbeat, but she’s so sickeningly sweet that we think she gave us cavities. Your character actually meets Paimon before the game starts, when you fish her out of a lake, and Paimon says she would've drowned if not for you. But, guess what? Fish should be tossed back if they’re too small. Hey, that gives us an idea: Let’s lock Paimon in a closet. 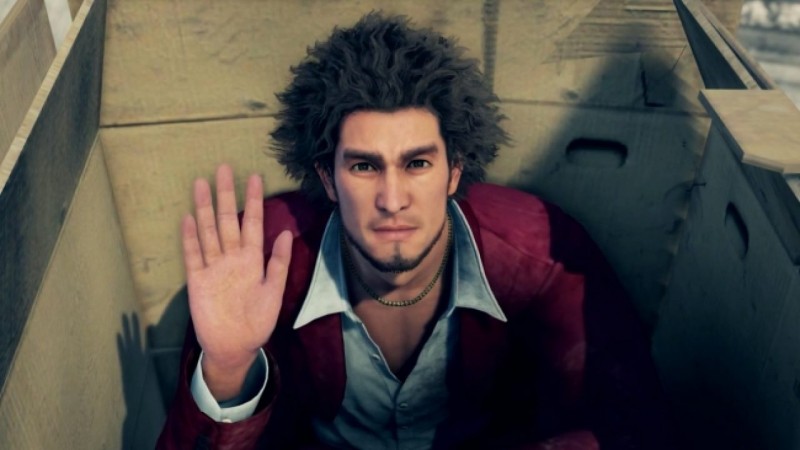 Just because you’re a dork, it doesn’t mean you’re not lovable. Ichiban is one of the most endearing characters of the year. He’s got a total heart of gold, and he sees the world and its problems with an almost childlike wonder. That also gives him a strong sense of right and wrong, which we admire. Ichiban loves RPGs like Dragon Quest so much that he sees life as one big adventure where he’s the hero – maybe spending nearly two decades in prison damaged his brain. Even so, next time someone tries to give you a swirly for being a dork, just look at Ichiban and remind yourself that it's okay to have a bad hair day.

Want to read more about the best games that 2020 had to offer? We're counting down our Top 10 for the year, so navigate to another entry using the links below!